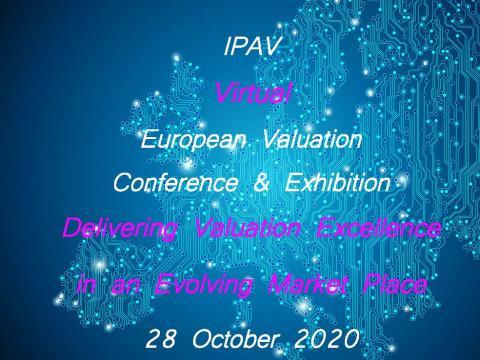 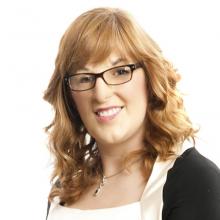 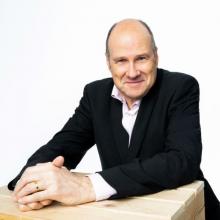 Ivan Yates has a unique set of Irish life experiences over the past 4 decades – as Radio and TV broadcaster, Businessman, Company Director, Former Politician and Farmer as well as Author and Columnist. Yates presented ‘The Hard Shoulder’ on Newstalk 4pm-7pm weeknights. He also presented ‘The Tonight Show’ on Virgin Media with Matt Cooper, Monday to Thursday at 10pm. On television, Ivan co-presented a new show ‘Sunday AM’ with Anna Daly prior to a three-year stint of co-presenting ‘The Tonight Show’ with Matt Cooper both on Virgin Media One. This programme, which took over from Vincent Browne, had an average 120,000 viewers tuning in nightly, with the show raking in more than 2.2 million viewers since the outbreak of Covid in March 2020.  In August 2020, Ivan stepped back from full time media work in Dublin to return to the family home and farm in Enniscorthy. Ivan, above all else is a serial entrepreneur, who seeks to focus in a selective and strategic way on new opportunities; bringing his varied business, political and media experiences to benefit a wide range of companies and organisations. 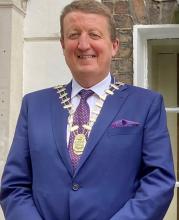 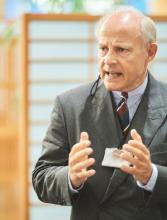 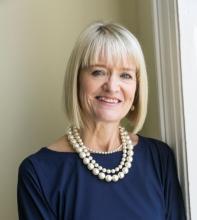 Ella Dunphy FIPAV REV MMCPEI MSCSI MRICS is a business owner since 2002, when she was the first female Auctioneer/Estate Agent to open in Kilkenny city. Ella is a Property Professional specialising in Residential & Commercial Sales and Lettings and Consultancy. She is an Expert Valuer with TEGoVA (REV) and holds SCSI qualifications. A Registered Valuer with all major Banks/Lending Institutions, Private Equity Companies, Private individuals, Pension Funds, Semi-state Bodies, local Authorities and Religious Orders.  Offering informed perspectives on all Real Estate Valuations and Consulting to include Open Market valuations, Development advise, Loan Book reviews, Ownership restructuring, Investment port-folios, Legal, Probate, Fair Deal, Rent Reviews and Lease Renewals for Landlords and Tenants. Ella is a Fellow of IPAV Council and served as IPAV President in 2018. She is a Board Member of the Property Services Regulatory Authority, a member of the TEGoVA Business Valuations Committee (EBVSB) and Council member of Kilkenny Rotary Club & Kilkenny Chamber of Commerce. 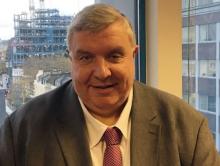 Roger is a REV (Recognised European Valuer), is immediate past Chairman and current Vice Chairman of TEGoVA as well as Chairman of the European Valuation Qualifications Board and Recognition Committee. Roger is the Senior Partner with Wilks Head and Eve and has been with the partnership for over 35 years.  He is a Chartered Surveyor and a member of the Institute of Arbitrators.  He is a member of the Council of the Institute of Revenues Rating and Valuation and he was President of the Institute in 2001/02 and also in 2011/12 which is very unusual. Past president of Rating Surveyors Association and current committee member. Roger is an established speaker on the commercial conference circuit and is a RICS Registered Valuer. 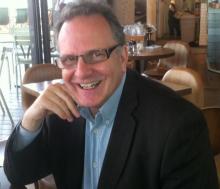 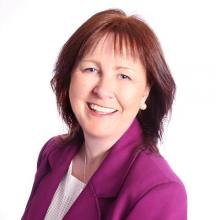 Maeve was appointed as Chief Executive of the Property Services Regulatory Authority in August, 2015.  As the Regulator of property services providers, Maeve is committed to driving standards, professionalism and compliance in the sector through operating an effective licensing system, complaints investigations process, a systematic auditing function and a programme of  continuous professional development.

John is MD of the 4property Group, with over 20 years experience in design and technology specialising in real estate operation, publishing and financial systems. In July 2019 4property launched a new innovative valuation and market intelligence platform called iPPi.io  It provides the market with intelligence tools, analytics and insights on stock and prices so all stakeholders in the market can act with confidence and strategically on sound data collated and analysed by real estate data scientists. A member of the IPAV and IEI and a TeGOVA Bluebook TRV valuer. 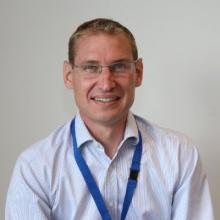 Adam has spent the last decade working in digital marketing, mainly via roles at Ding.com and Distilled Sch (the parent company of Daft, DoneDeal and Adverts). Before entering the world of digital Adam worked in both the construction and property industries. Having started as Head of Marketing at Distilled Sch in January 2018, he is now the General manager of Daft. where he is combining his industry knowledge, digital skillset and data driven approach to deliver customer centric property products. Adam lives with his family in Shankill and is from Bandon, Co Cork.

Patricia is the professional Work and Organisational Psychologist at the Health and Safety Authority (HSA). She directs and manages the national workplace psychosocial Programme of Work.  She set up the stress and bullying policy areas and led HSA initiatives for the improvement of workplace systems for increased employee well-being, including for stress reduction, bullying resolution, mental health promotion and increased targeted safety behavior, using evidence-based insights. She has widely presented at national and international conferences on various aspects of workplace behavior and continues to provide expertise on behalf of the HSA, to various national and EU bodies. 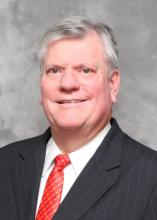 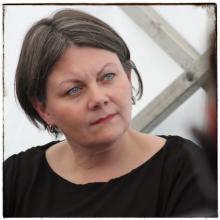 Sarah Sherlock is the current Chair of the Geomatics Group within the Society of Chartered Surveyors Ireland (SCSI) and Irish Representative to the Council of European Geodetic Surveyors (CLGE). She has several years’ experience spanning many sectors, involving many notable and high-value real estate transactions both in Ireland and the UK. Sarah is currently a Geospatial Consultant with Murphy Surveys.  There she leads the property technical due diligence research team, in areas such as area measurement, its reporting and boundary surveys. Standards are a matter that Sarah considers very important. She currently sits on a number of standard-setting committees – making sure measurement is carefully considered – in Ireland, the UK, and Internationally. 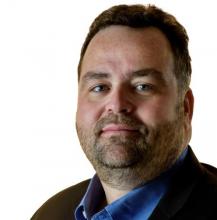 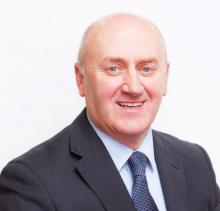