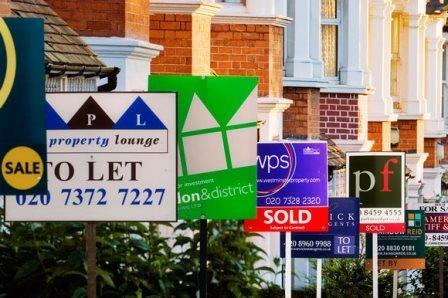 If the Central Bank persists in implementing a requirement for home buyers to come up with 20pc of the loan in a deposit then regulators will have taken over the policy role that is the prerogative of government, the Chief Executive of the Professional Auctioneers and Valuers (IPAV) warned today.

Pat Davitt, head of the representative body for almost 1,000 auctioneers nationwide said: “Such a drastic measure would, without doubt, adversely impact property prices, particularly in the short-term and at a time when prices are still subdued in many areas of the country.

“It would also mark a cultural shift whereby many young people, particularly those without family financial support, could no longer aspire to owning a home in their twenties and perhaps early thirties.  This would tilt the balance in favour of investors because demand for rental properties would continue to grow.”

Mr Davitt said the last thing the property market needs right now is isolated measures. “The market needs and deserves well thought out policies where the implications of such measures are fully teased out and their likely impact fully debated with and by all stakeholders.

He said if the objective of the Central Bank is to stem irresponsible lending it should examine ‘carrot’ practices adopted by some banks. And he repeated IPAV’s call for the setting up of a property council to advise Government and involve all stakeholders.  “Right now the fear is that the Central Bank may well persist with their proposal, regardless.”

Mr Davitt said contrary to some reports it would appear that sales for the back end of the year are not as good as last year. “There appears to be fewer viewers since September, while the problem in the cities still remain one of lack of supply, prices seem to be stabilising.

“This market is still very fragile in some parts of the country where a three bedroom semi-detached house can be bought for €35,000.

“Some of the provincial towns have fared better with 3 bedroom semi-detached houses rising from €100,000 to €140,000. This increase is 40% but such houses would typically have been sold for €300,000. So a 40% increase doesn’t mean a lot to such buyers who are still deeply mired in negative equity,” he said.

Note to editors: IPAV is the only representative body in Ireland which solely caters for the professional and educational requirements of auctioneers and valuers practising throughout Ireland.  Established in 1971, it has close to 1,000 members nationwide.